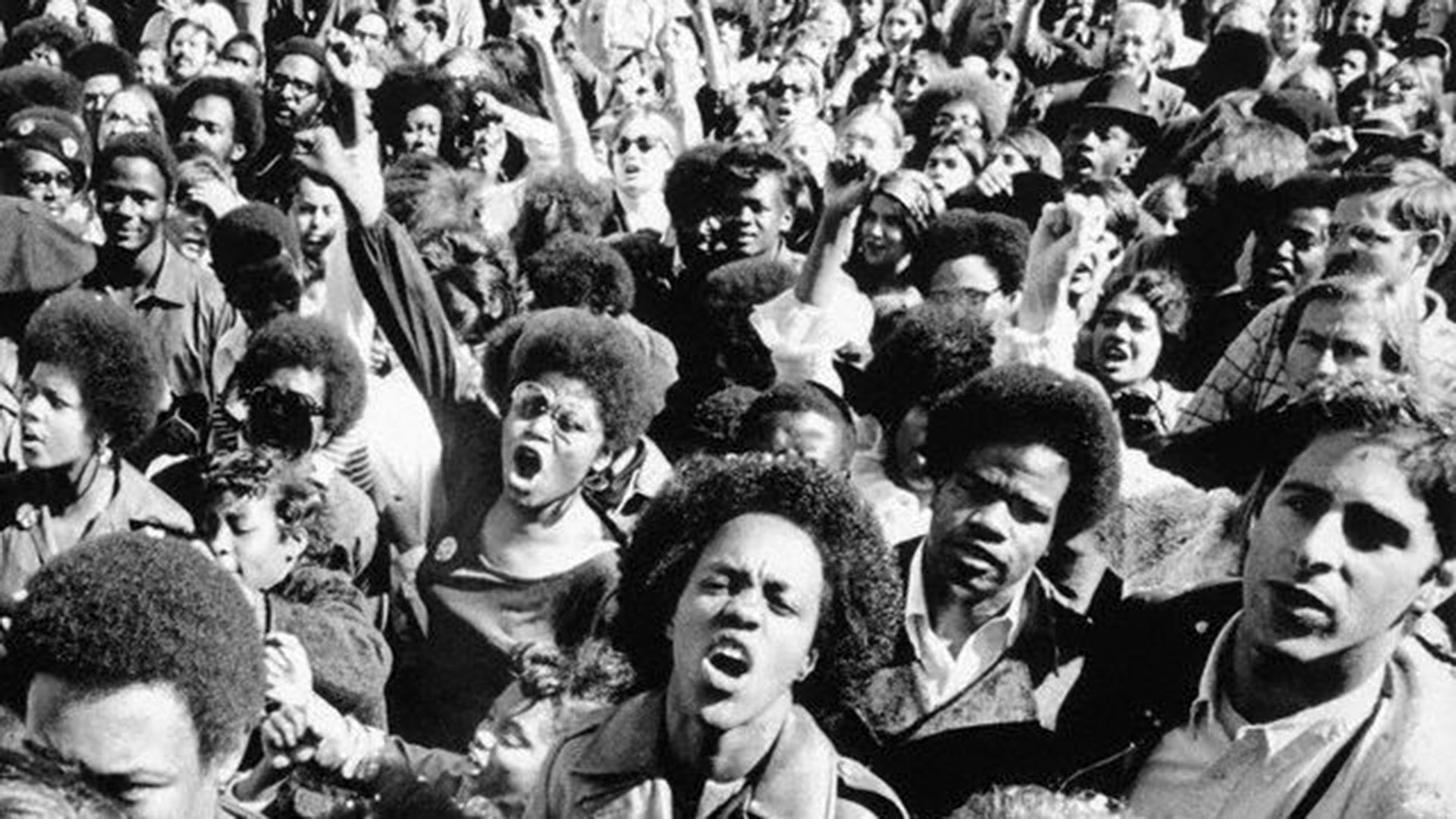 Eklektik Kenetic is a quarterly series of readings and literary variety shows at Art Share Los Angeles in the Arts District hosted by Ken the Metaphorical aka Kenneth D. Capers.

Readings are a showcase of poets, novelists, musicians, and storytellers.  Eklektik Kenetic is devoted to giving the stage to fearless artists whose work is urgent, topical and transformational.  On June 2nd, we launched with The Definition of Woke & Other Words that Matter.

Two upcoming shows in the Definition of Woke Series are Redemption Project and Dope Writing.

Eklektik Kenetic is in partnership with Tongue and Groove LA, the long-established literary variety shows at Hotel Café in Hollywood produced and hosted by Conrad Romo, Ken’s literary Impresario Mentor and Guru.